Christmas Camp in a Box

Christmas Camp in a Box

In honor of the holiday season and due to the positive responses of recipients to the original box, BCYM decided to send out a special  Christmas version of the Camp in a Box to teach kids about the birth of Baby Jesus and the true meaning of Christmas! Christmas Camp in a Box Success

Despite the adversities, this was still a very special Christmas. Due to the support that was received from all donors, we were able to send the Christmas Camp in a Box to approximately 1,200 families in Beirut, North, South, Chouf and Bekaa. Around 2,500 children benefited directly from the box.

These boxes included everything that children need to know about Jesus’ birth. In addition to that, the children were able to experience the joy and peace of Christmas through creative crafts, festive music, and fun challenges. Due to the deteriorating state of the economy, the Christmas Camp in a Box was one of the few gifts, if not the only one, that many children received this season.

The achievements were abundant and they continue to increase today. We have been receiving many beautiful pictures of the children’s crafts and remarkable feedback from churches and families. As a result of posting these pictures on our social medias, we have been receiving requests for the boxes from multiple parents. One mother shared that her children have never received anything like these boxes and she has never seen anything like it before. The impact of these boxes was much more than anyone could have expected. The boxes helped the children feel less lonely this season since they were deprived of seeing family and friends. They were also a blessing since they taught about God in the absence of Sunday school lessons. They allowed the children to just “be kids” again. One mother stated that her children as well as other children around Lebanon are thirsty for just about anything and everything. Multiple families have shared their gratitude and appreciation for the boxes. As one mother said, “thank you for not forgetting about our children when everyone else has.”

We are so thankful to God that the main purpose of teaching children about their Savior and providing them with a sense of care and joy was achieved. The Christmas Camp in a Box Gallery

Check out the crafts created by our BCYM kids, which are fit for the coming Kng! 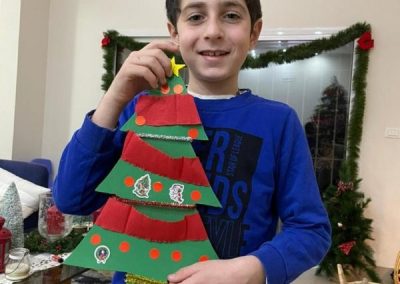 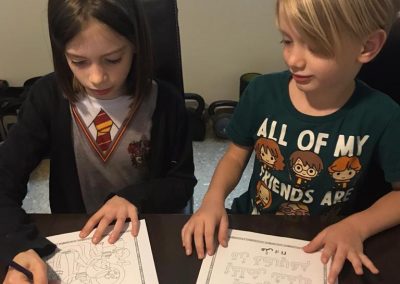 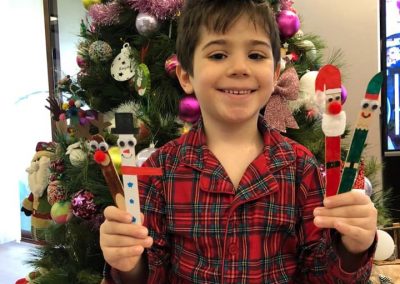 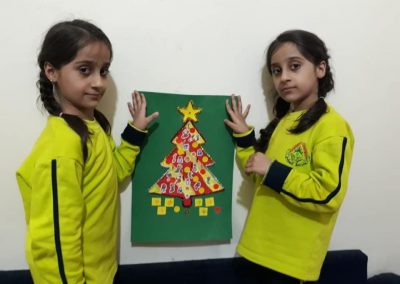 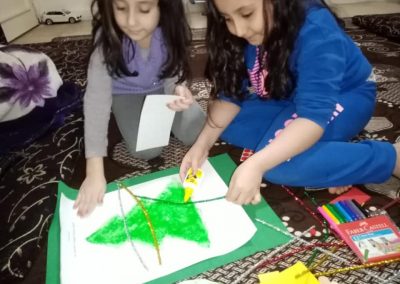 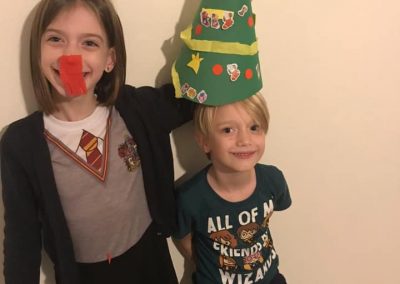 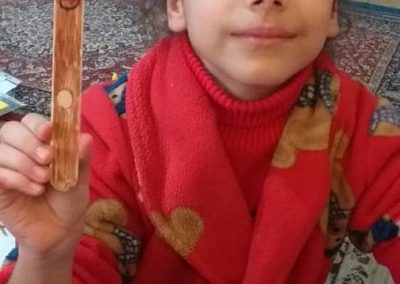 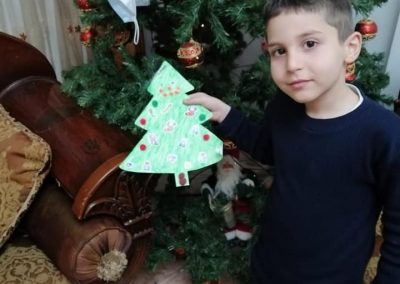 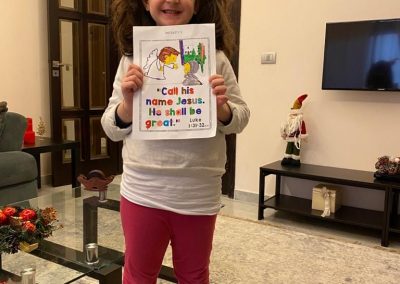 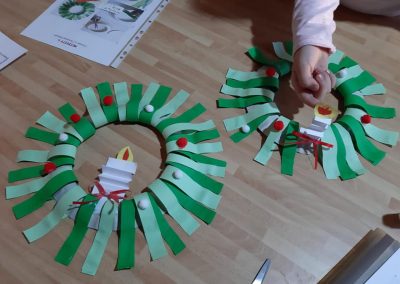 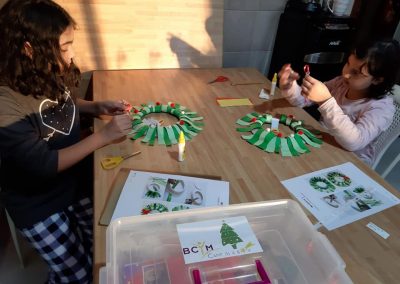 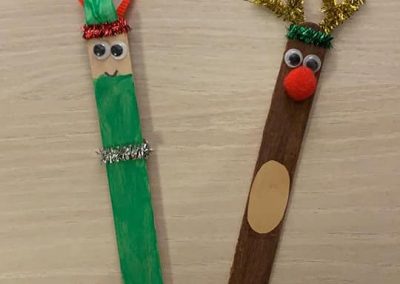 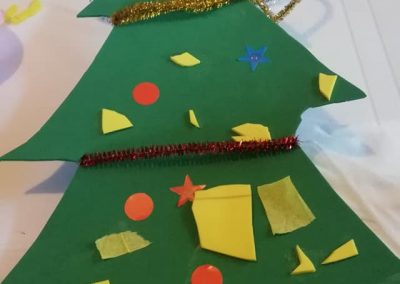 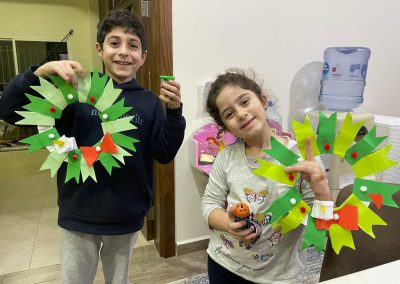 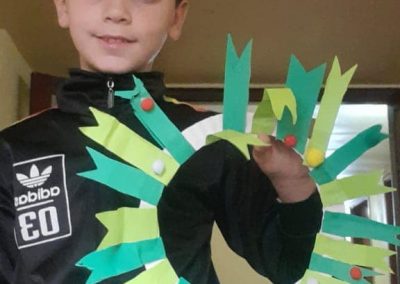 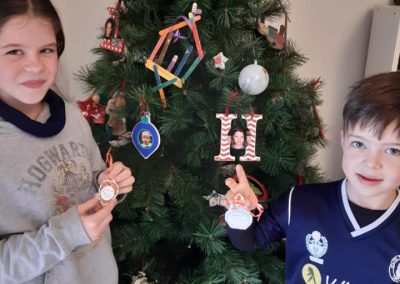 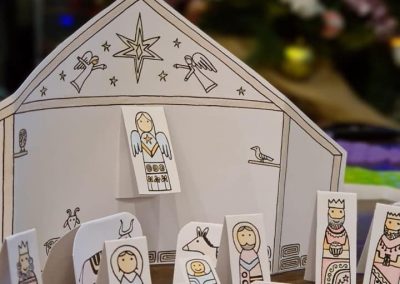 “Therefore the Lord himself will give you a sign. Behold, the virgin shall conceive and bear a son, and shall call his name Immanuel.”