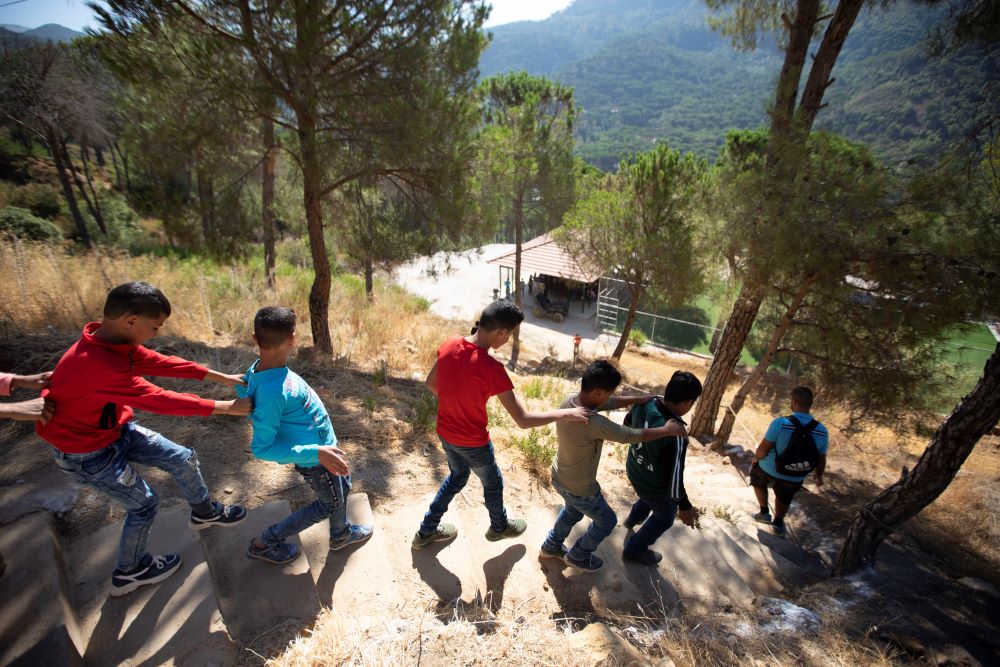 Byblos. If you have ever visited Lebanon, you likely received a recommendation from locals to visit this historic city. A UNESCO World Heritage Site, it is one of the world’s oldest continuously inhabited cities, having been established an amazing 7,000 years ago. It has also played a small part in the history of LSESD.

Originally founded as the Baptist Youth Ministry, the July war in 2006 prompted an expansion of the program into the Baptist Children and Youth Ministry (BCYM) as we wanted to run camps where kids could have fun while learning about God’s love for them. In April 2007, at Easter time, the first ever children’s camp was held in Byblos.

Around 71 children from different churches in Lebanon attended the camp. As well as hearing a life-changing message, the kids got involved in various fun activities like zooming through the air on a zip line and four wheeling. Three months later, a second camp was held in the mountainous town of Kartaba and attracted 85 children. “The Lord blessed us in that we were able to win the trust of the churches and parents in a very short period of time and so we held two children’s camps within a six months period,” says Pastor Joseph Kazzi.

BCYM continued to hold camps for church children until 2011 when again the ministry had to accommodate a new group of vulnerable individuals. At this time, the war in Syria began, which initiated change in communities across Lebanon. Vulnerable children who were often scarred by traumatic experiences were arriving with their families. These kids had significant needs, not only physical and educational but emotional and spiritual too. The hearts of BCYM staff were moved with compassion for these children; they knew they had to help them. They also soon realized that the demand for camps was great and they would have to increase the number they held. From 2007 to 2011, BCYM only held two camps a year. Today, that number has increased to over 20 each year.

The needs of the children who attend the camps are now dramatically different from those who attended in the early years. The team now teaches children practical lessons like maintaining proper hygiene and respecting other people. They still share a message of hope and love with the children but the way they express this message reflects the experiences the kids have gone through and the challenges they live with daily.

One thing that has not changed is the extremely important role of overseas teams. The first camp in Byblos was co-led by BCYM and the First Baptist Church of Atlanta. Another team from Atlanta, Eagle Landing First Baptist Church, co-led the second camp in Kartaba. Since then, overseas teams from around the world have helped at the camps, something which is valued by BCYM staff and loved by the children.

Thousands of vulnerable children have been impacted by our children’s camps over the last 11 years, assisted by hundreds of teams worldwide who have given up their free time to come to Lebanon and get involved. Thank you so much if you have visited and helped at a camp. Please continue to be part of the team by becoming a Friend of BCYM.

If you have never been to a camp before, we would love you to become a Friend of BCYM too and support this fantastic ministry. And why not consider coming over to help if you can? We and the children would love to see you. You can even visit Byblos while you’re here!

For more information on children’s camps and to schedule a trip, please visit our Contact Page. 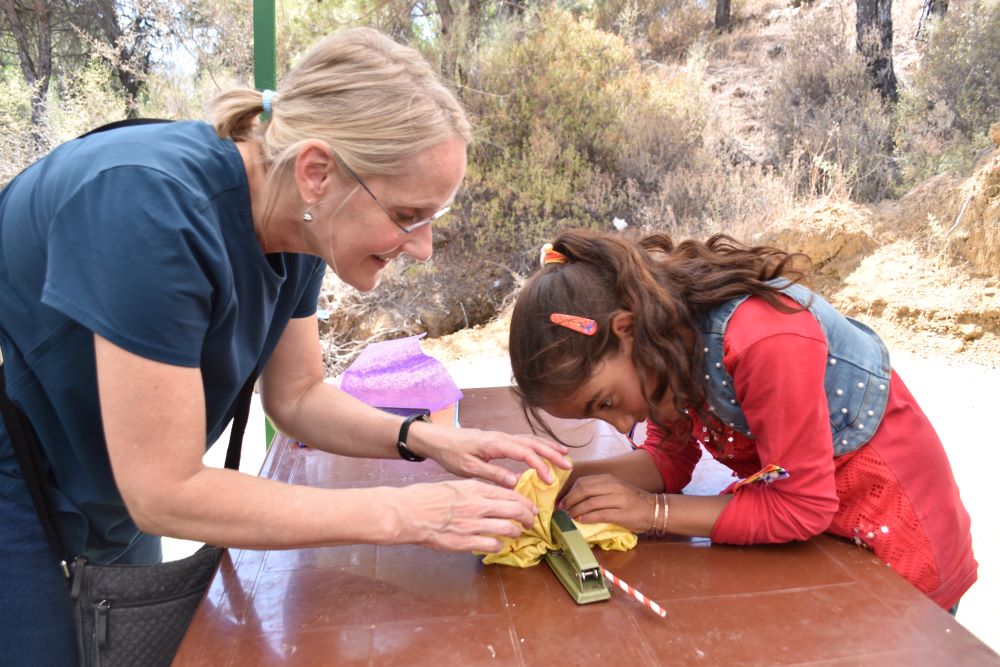 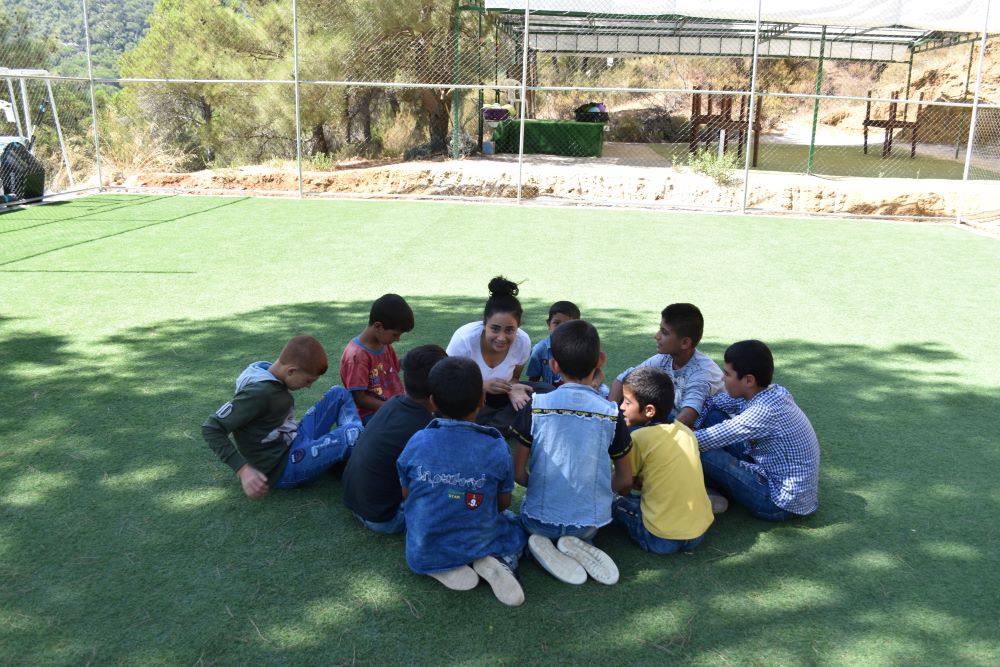 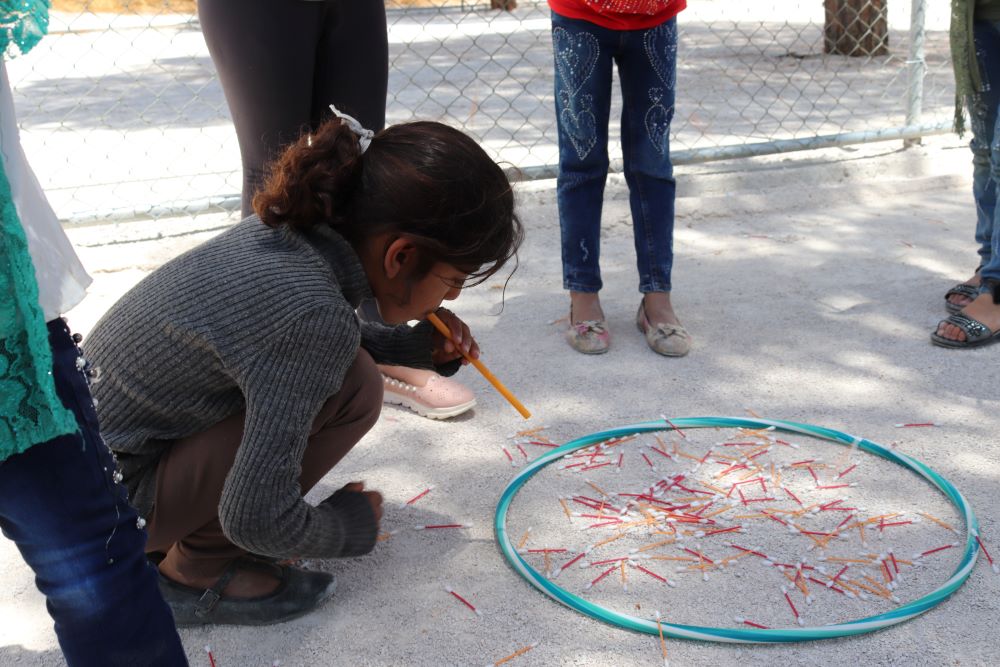